A celebration of all things nerd and geek. Welcome to the interwebs. 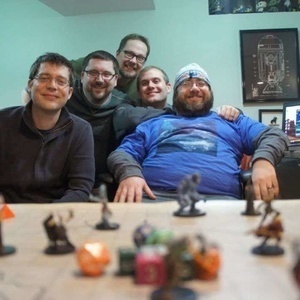 The Geeks return to talk Chris's year long data collection. Plus, we delve into the droopy world of sleep. Which one of us is the true sleeping beauty? As all things, Beauty is in the Eye of the Beholdubz. Let's go!